Isaac Vas is the Managing Director of Merger Beverages P. Ltd., makers of Merger Soda.  The company owns the only fully automatic PET and Glass bottling line of the district. He also manages one of the largest outdoor advertisement providers in the city – Jyothi Advertisers, which has some of the leading brands as its clients.

His business has expanded into other areas and today they are Stockists for SERVO industrial lubricants for Indian Oil for 7 districts of Karnataka. Exclusive concessionaire for development of Panambur beach and Kapu Beach for Tourism by the Government of Karnataka. The life guards of Panambur Beach have saved over 200 lives at the beaches on our coast.

Isaac Vas has served as the Secretary of the Kanara Small Industries Association Baikampady, Honorary Secretary of Mangalore Club and the Assistant Governor for Rotary International. Having worked with Mangalore Chemicals and Fertilizers for 12 years he has a strong corporate exposure to his credit.

He emphasize that Focus on Tourism, IT, Startup, Making KCCI as recognized center for alternate dispute redressal and encouraging Women Entrepreneurs would be the thrust areas of the Chamber in his acceptance speech. 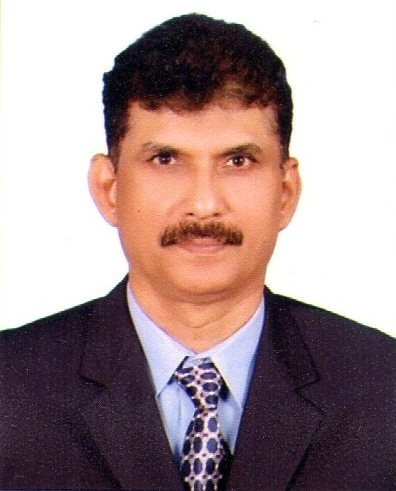 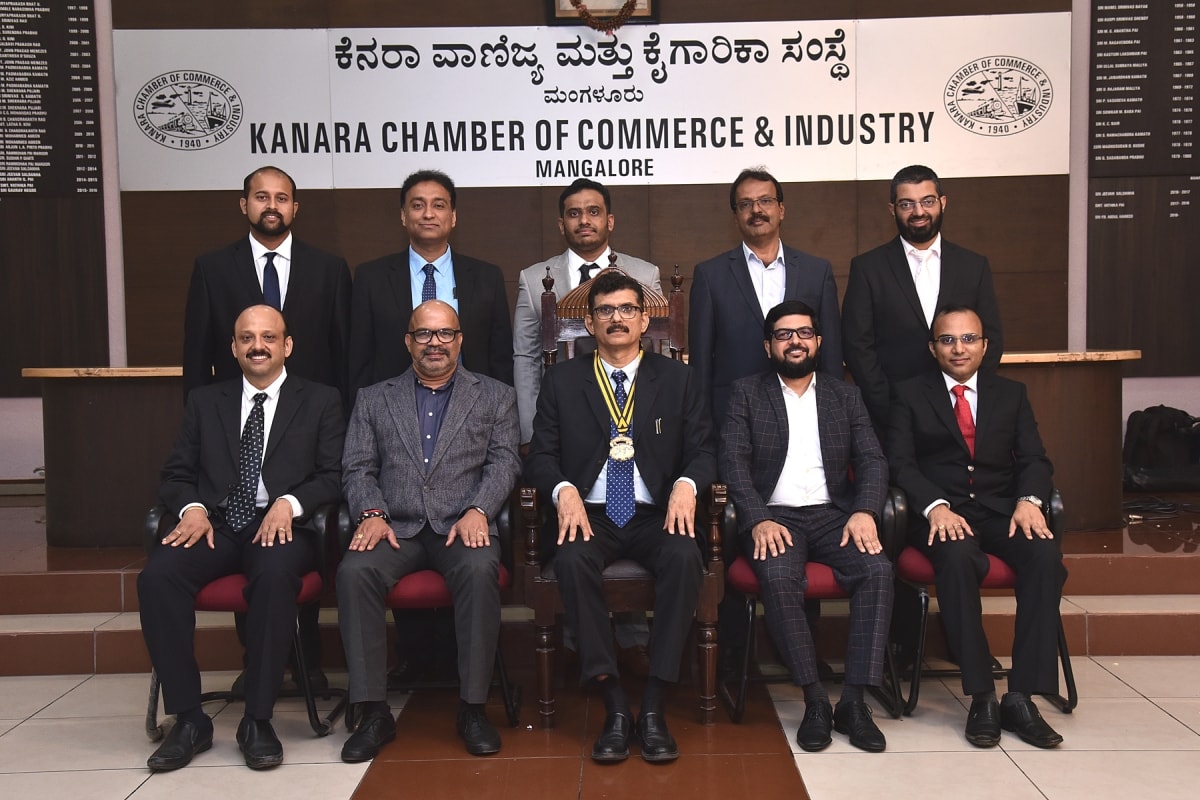 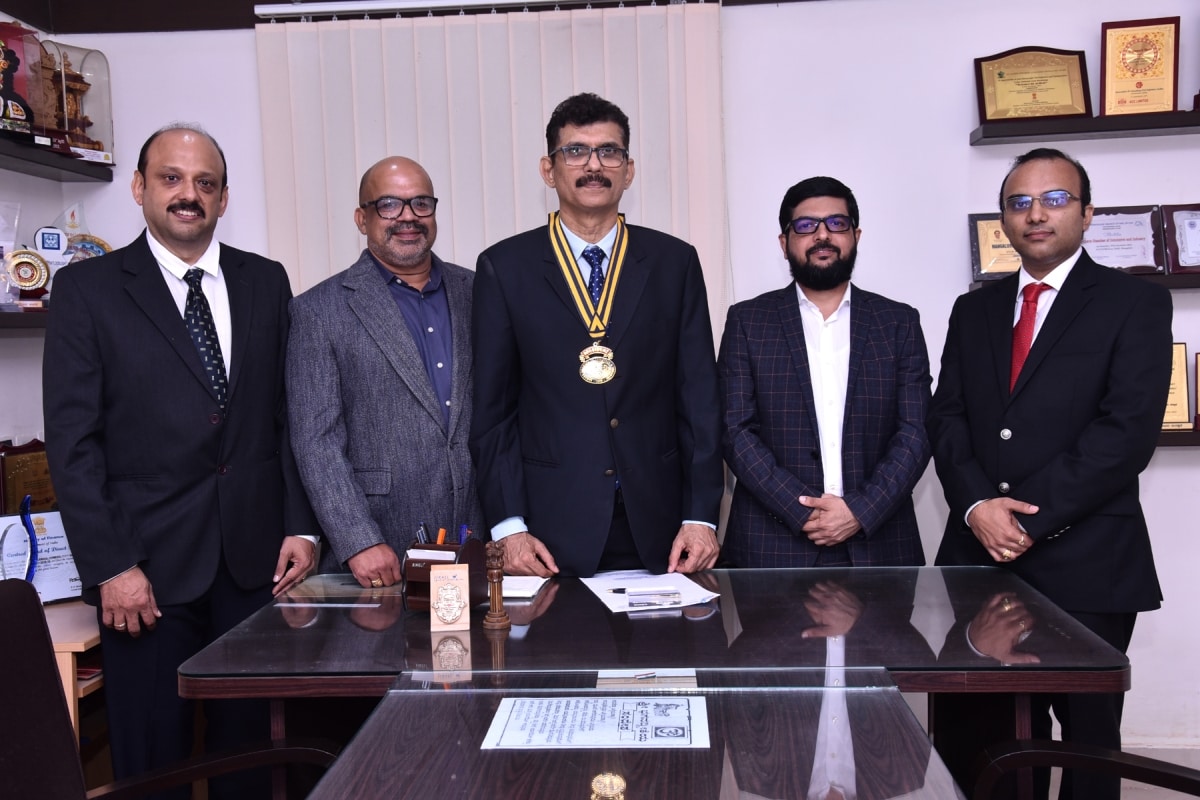